Ryako (Mel Ciriaco) is an Asian-American-Belgian, one-woman band based in Brugge, Belgium. She writes, produces, and performs primarily nerd-inspired Electronica and Hip-Hop music, but also enjoys blending that with other genres in order to create something different and unique. She performed for the first time at the unofficial Nerdcore Showcase and side events at SXSW in March 2019 and is always looking for new opportunities to grow and expand. She has been interviewed by Fandomania and Crash Chords, and her music has been featured on geek podcasts such as The Joyride with Vadell Gabriel and Radiofree Hipster with Geekdad.

She is also a composer of original scores. She has created an entirely new score for the Science Fiction classic silent film Metropolis and is part of the Alliance for Women Film Composers.

To date, she has released two full albums: “Metropolis Revamped”, and “Fangirl”, and two EP's: “Future Imperfect”, and “Tears For Keanu”.  All albums are available on Bandcamp and through major online sellers.

“Fangirl” is the full-length debut album released in July 2018.  It consists of 12 tracks, 11 of which are based on beloved fandoms and elements of geek subculture such as “Firefly”, “Dune”, and “Dungeons and Dragons”.

“Future Imperfect” is an EP released in November 2018.  It consists of 4 tracks, 3 of which are based on dystopian films “Mad Max: Fury Road”, “District 9” and “Soylent Green”. This album blends elements of Rock, Metal, and Nerdcore, and provides social commentary through storytelling.

“Tears For Keanu” is an EP released in August 2019.  It consists of 5 tracks, all of which are about or involve the actor, Keanu Reeves.  A blend of Nerdcore and Pop, the tracks convey a myriad of emotions blended with fan appreciation for Keanu Reeves’ body of work.

“Metropolis Revamped” is is a complete rescore of Fritz Lang's 1927 silent film masterpiece, "Metropolis" released in January 2021. It features multiple genres such as orchestral, hip-hop, drum and bass, metal, and electronica, plus songs with lyrics and vocals. It syncs with "The Complete Metropolis" from 2010, the latest version of the film, but is not officially affiliated with it.

She has produced two music videos, one for “Starfleet Boys” and for “Monster of the Week”, which are both featured in her debut album, “Fangirl”. 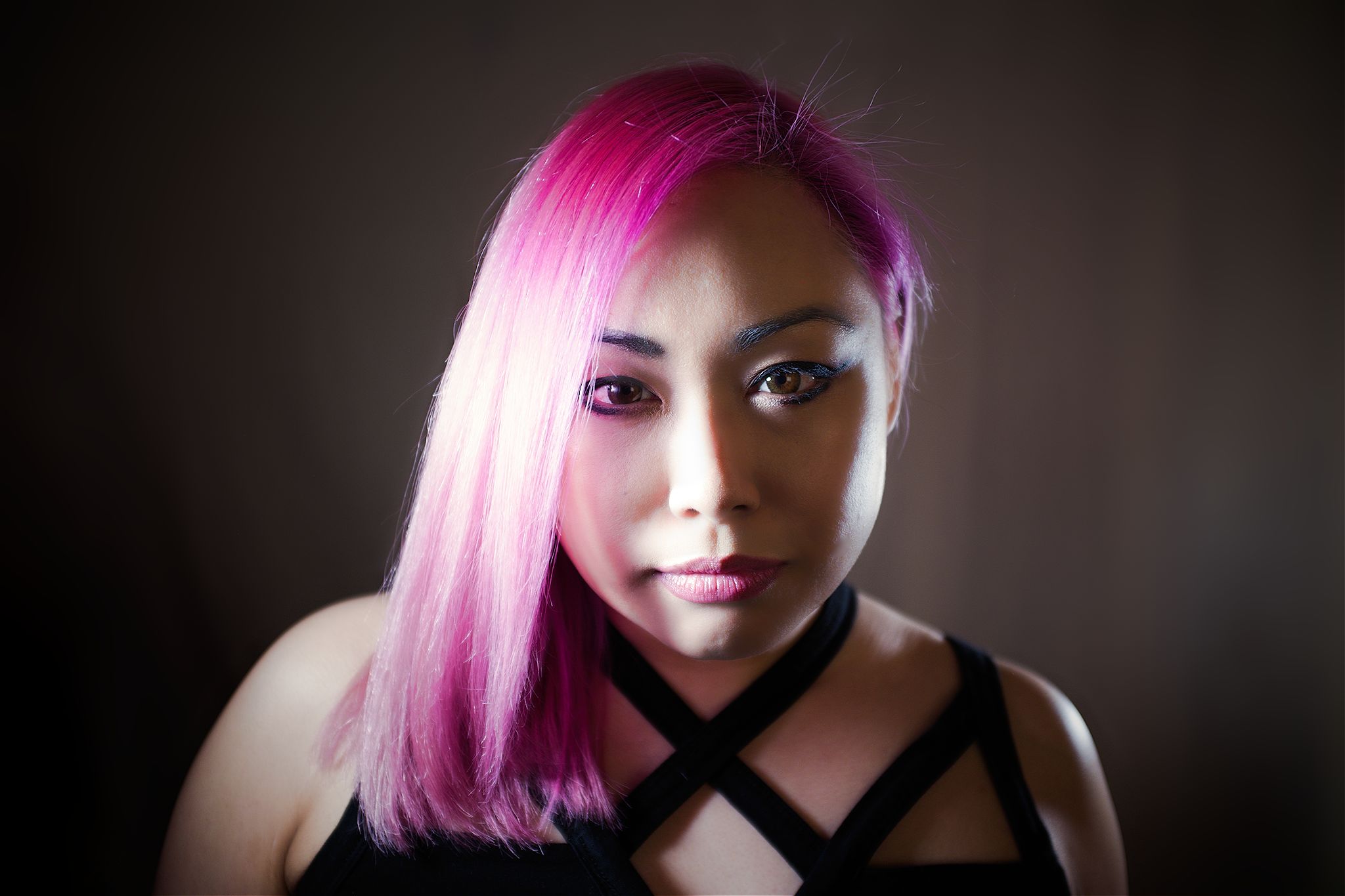 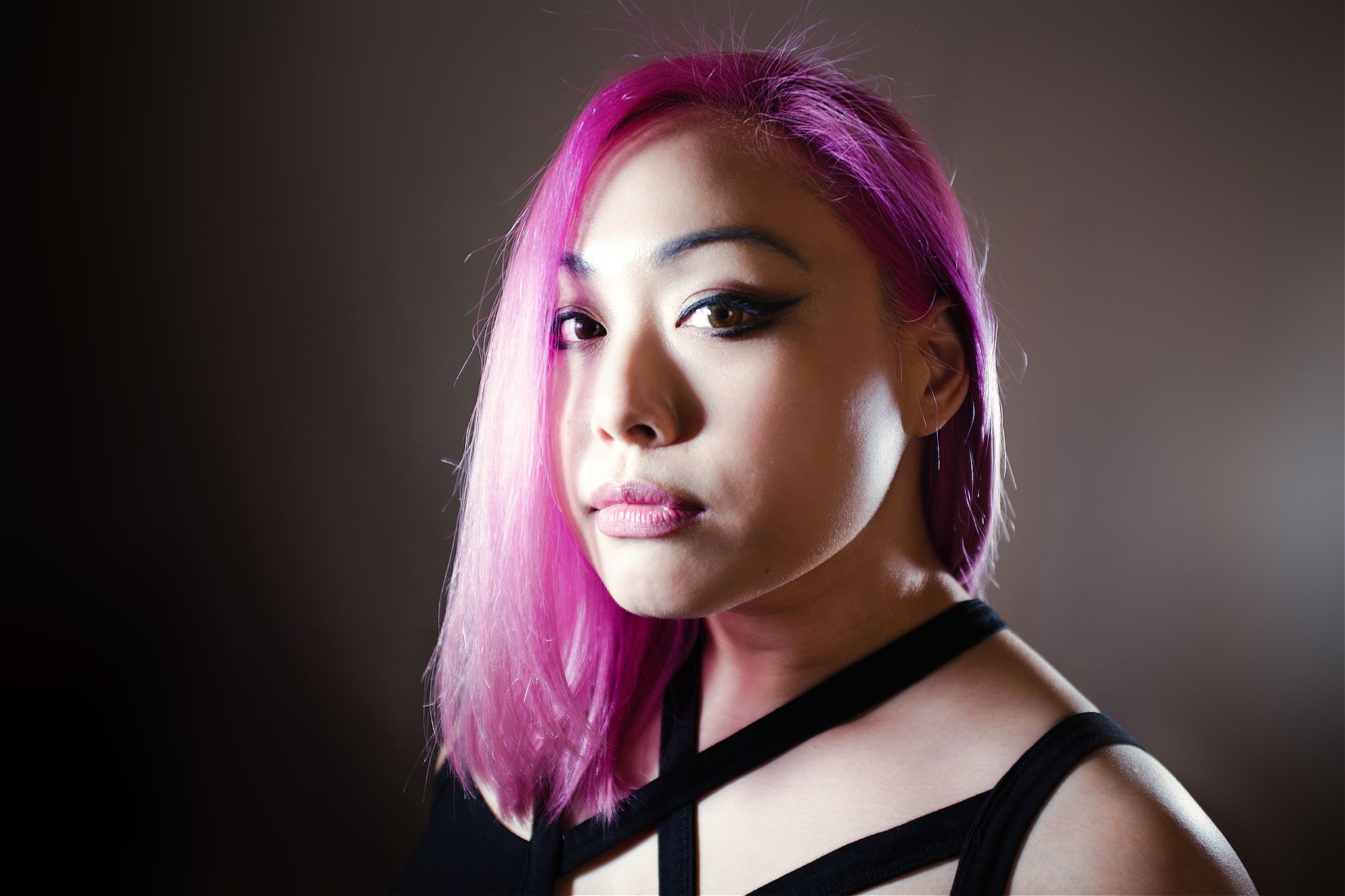 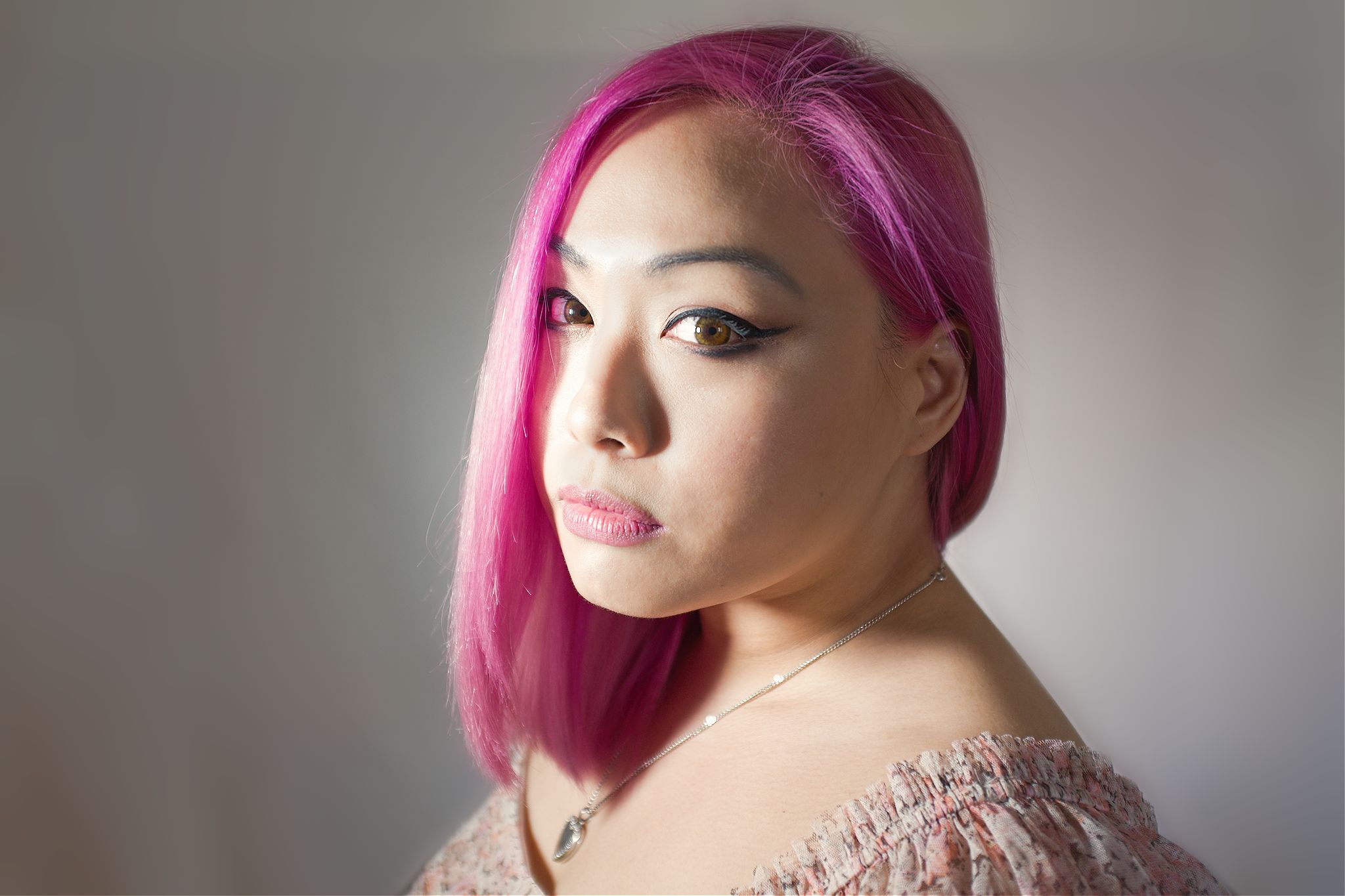 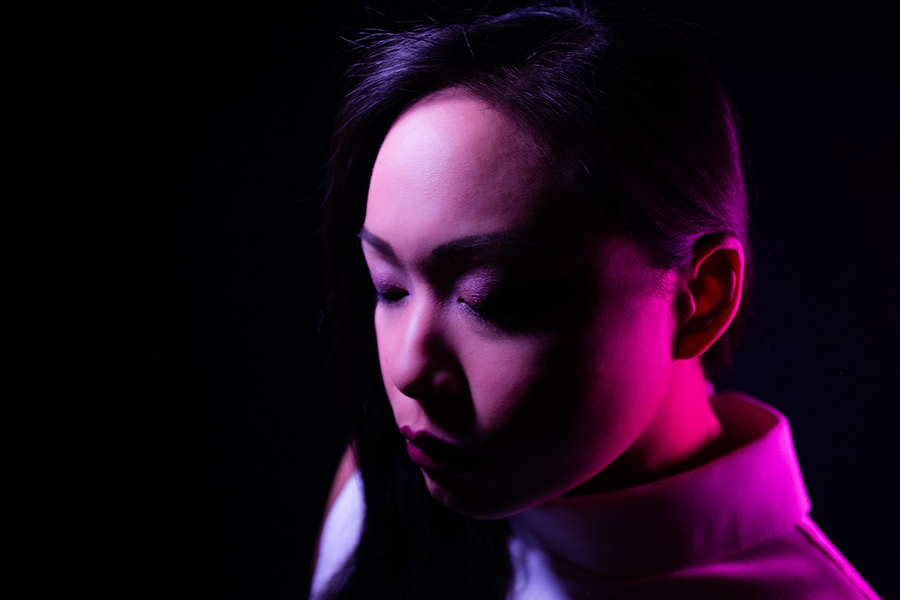 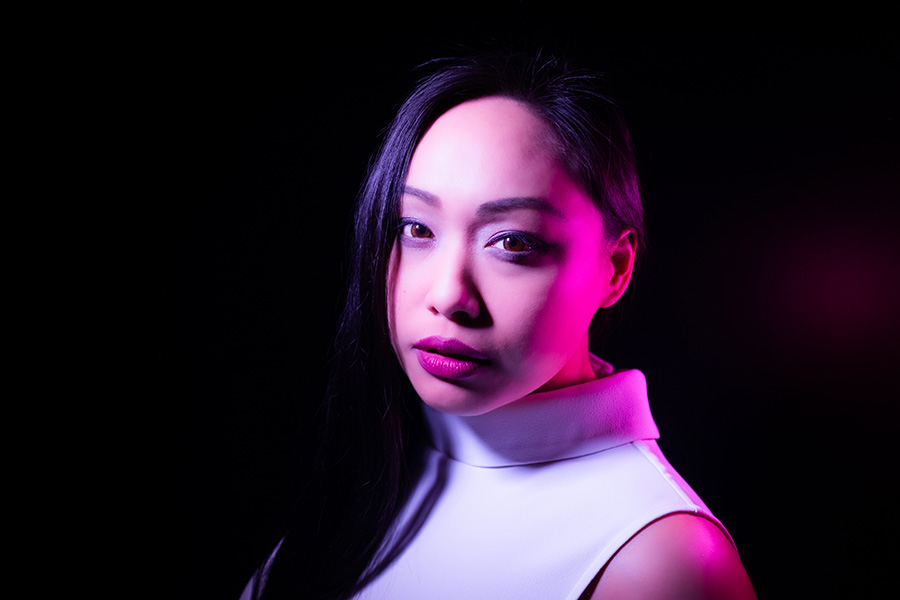 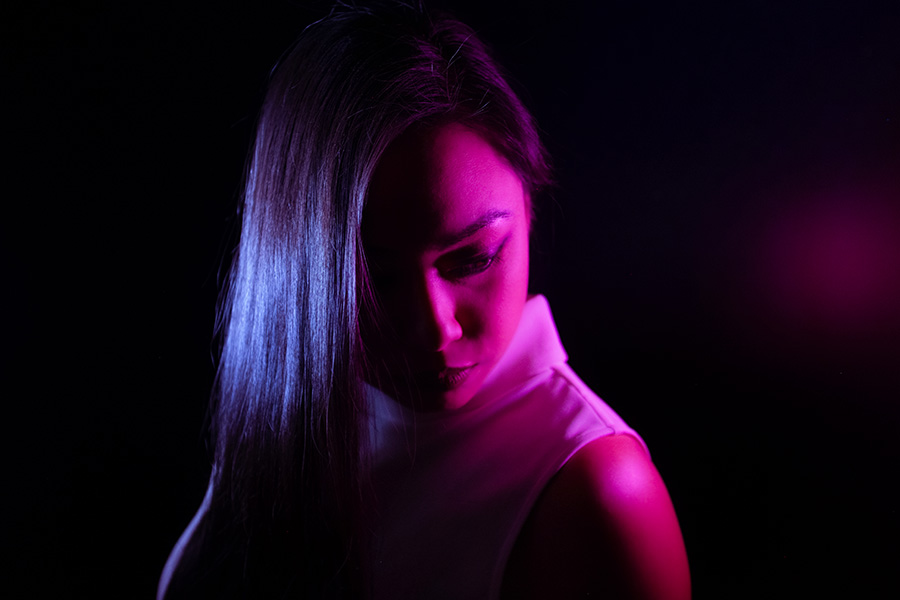 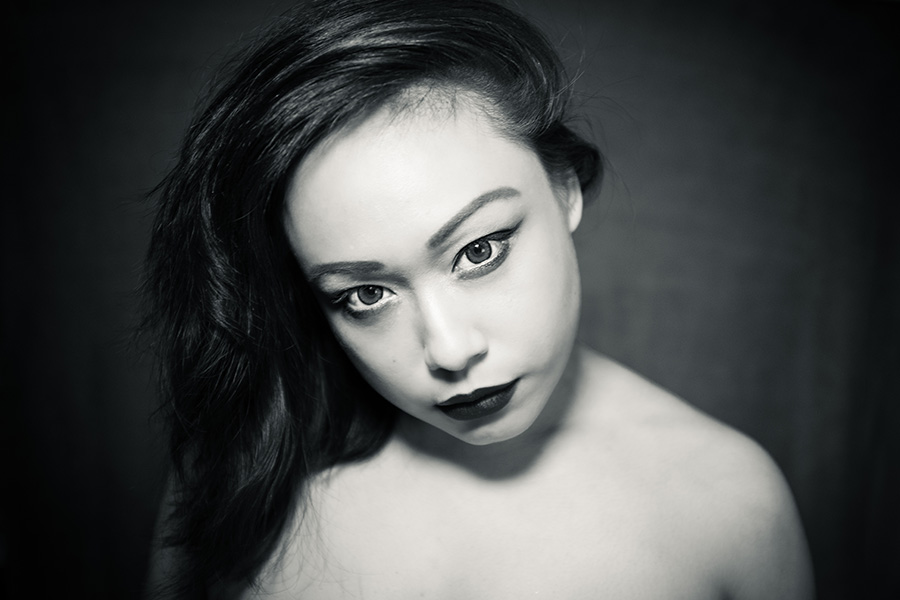 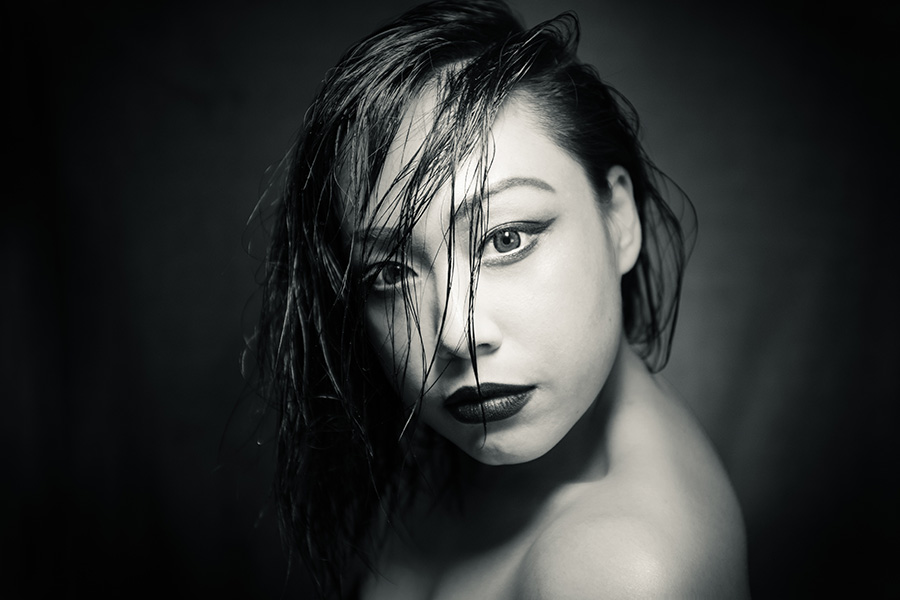 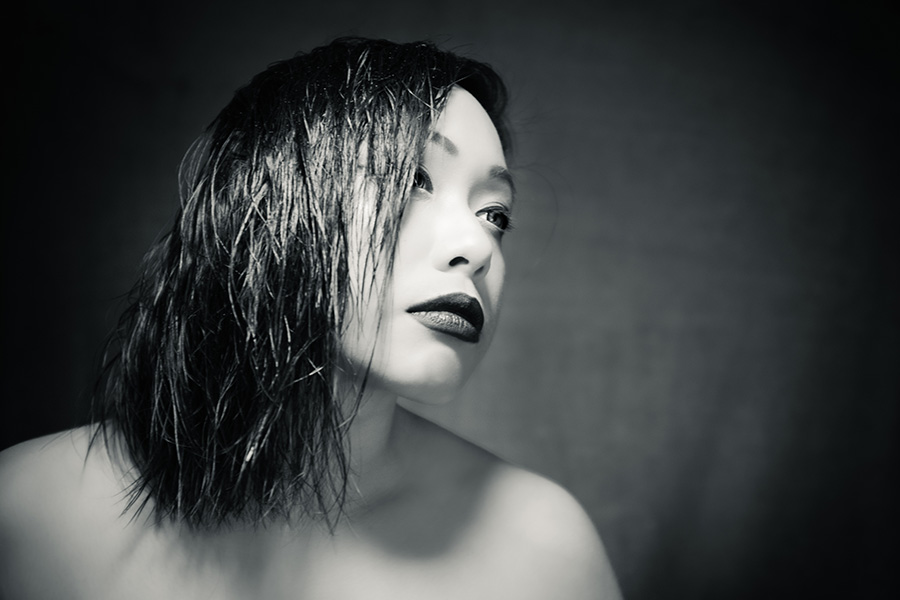