ONE WHOLE YEAR AND WHAT I'M DOING NOW 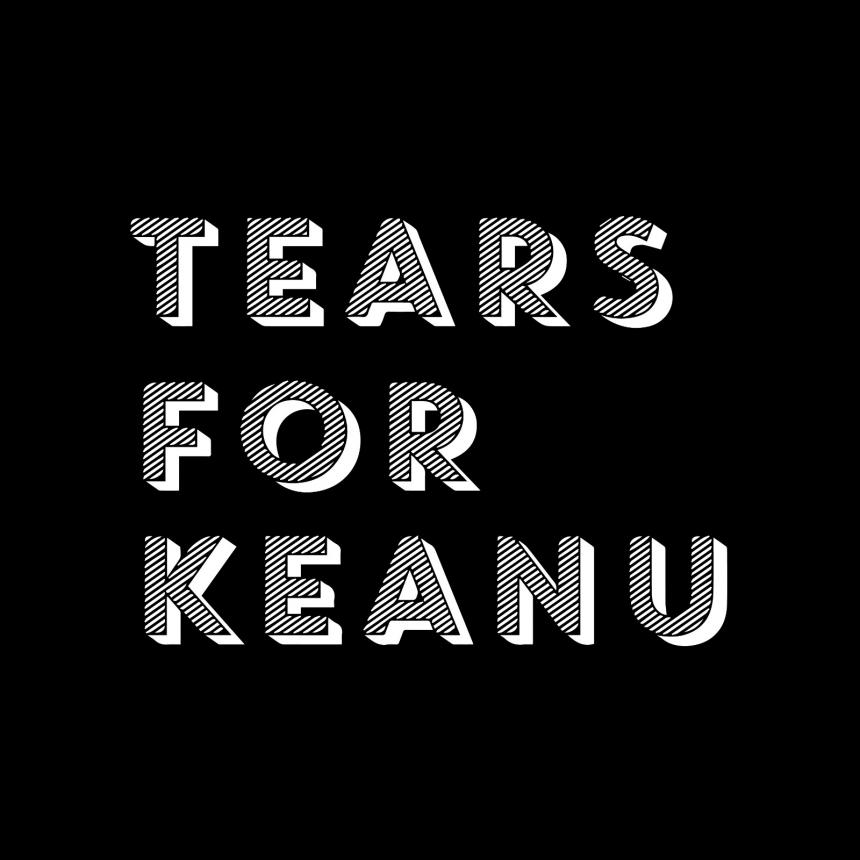 Hello to all you humans out there.

Happy NOT DEAD day to me!  Oh, and happy one year since the release of Fangirl!

It's been 4 years exactly since I was first put into hospital with meningitis.  It was touch and go for a few days and I thought I was going to die.  But, hey, I didn't, thanks to the care of nurses, doctors, many antibiotics, and a will to live.  I was worried about brain damage and not being able to make music again, but clearly it all worked out.  I dealt with relearning to cook and walking for more than 5 minutes, plus the vertigo that would come when I stood at the top of the stairs.  I'm okay.

The last year has been full of ups and downs.  I lost my friend, Michael, plus my cat of 14 years, Chubs.  Both events just destroyed me for a bit to the point where I had to take some time away from everything and process a myriad of emotions.

I've gained a lot, as well.  New friends, new experiences, and definitely a new perspective.  Got to try my hand at gaming on Twitch thanks to Prorestarter.  Had two podcast interviews where I sound like a complete moron.  Got to go to SXSW and experience the new and unfamiliar, merch in tow.  Released an EP in November.  Filmed, then edited, another music video in 4 different locations with William Gibson doing a cameo, thus fulfilling the mouth-breathing nerd girl part of my heart.  Contributed my vocals/writing/rapping to Shawn Solo's last album, too.  And I finally cut my hair for the women's cancer charity.
I talk to people more.  I don't feel nearly as lonely as I did a year ago (I have a tendency to hermit).  And I'm so fucking grateful for everything in my life. I've been very lucky and I know it.

I have a new cat.  His name is Mr. Pickles.  He's a rescue cat, found dirty, skinny and wandering in someone's garden before going to a shelter.  Now he has a forever home.  He's always hungry.  He's a little nut and I love him, even though he digs random holes in the garden and steals stuff off my desk.

So much to do....I'll try to be better about staying in touch.

In the meantime, continue being your lovely selves and thanks for even being here.

Someone throw me some confetti, STAT!